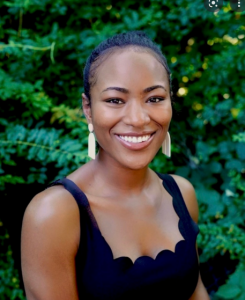 “Being back on campus is so surreal,” said Briar Blakley during a special performance night in Lampton Auditorium, featuring both Blakley and Jawan Hopson. Blakley, an MSA 2012 vocal music graduate, took the chance of attending Mississippi School of the Arts in 2010 to study and grow in an environment conducive to enhancing her performance skillset. With these sets of skills, Briar furthered her chances in 2015 by performing on season 8 of NBC’s “The Voice” as part of Team Pharrell, turning chairs at the televised event. Blakley would reach top 20 in the season.

After high school, Briar continued her education at the University of Southern Mississippi earning a Bachelor of Arts degree in Broadcast Journalism. She recently received a Master’s degree in Mass Communication/Media Studies – Digital Media Strategies from Georgia State University.

Briar is an advocate for supporting local communities, including Black farmers, such as those in her own family. “I grew up in rural America, Shuqualak Mississippi to be exact. It’s relatively small with about 1,000 residents and no stoplight. I grew up watching my grandparents farm their 20-acre land with my aunts, uncles, siblings, and cousins all helping out when necessary,” she said in an interview Yitzi Weiner on Medium in June of 2021. 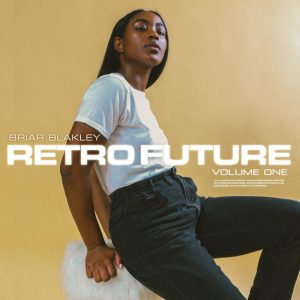 In 2019, Briar released an EP album “Retro Future Volume 1” on Apple Music and other streaming platforms. “Retro Future, Vol. 1 is a nostalgic EP with vibrations of psychedelic, disco, electric soul, and ‘70s and ‘80s era classics,” says Briar. “In creating this project, I was inspired by artists like Tame Impala, HAIM, Toro Y Moi and Kanye West because of how they lean into their niche. Because creating music is a sacred process for me, it was important for me to be boldly artistic and lean into my own sound instead of following trends,” said Blakley when talking to Hotnewhiphop.com.

“I hope that listeners appreciate this series because it’s career defining for me. I want people to feel and be a part of the “RETROFUTURE” space of thought,” said Briar. “Most importantly, I want people to understand that I’m unlimited in my musical direction. I’m continuing to grow as an artist, and I do what I want!” said Blakley (submithub.com).

Add Briar to your Spotify playlist and look for new music coming soon! 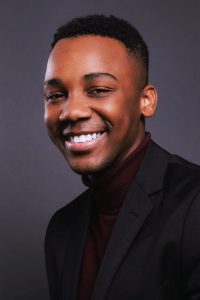 Jawan Hopson, known as JAWAN.mp3, is an MSA 2012 vocal music graduate and a native of Columbus, Mississippi. Like Briar, Jawan took the chance at Mississippi School of the Arts. After high school, Jawan continued his education at Mississippi College and Pace University with a Bachelor of Business Administration. He’s a former social media manager for BET: Black Entertainment Television. It was while working at BET where he met and developed a friendship with singer Brandy Norwood (affectionally known as Moesha), a native of McComb, Mississippi.

Hopson is an up-and-coming R&B singer/songwriter, having released music that has already peaked in TikTok videos and other social collaboratives. Since September, Jawan has had numerous ‘first’ opportunities, such as: 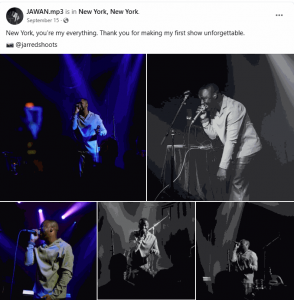 “U.S. singer, songwriter JAWAN (Hopson) releases two new singles with ‘Assurance’ and ‘Call Me’. It’s been a minute, actually it’s been two years, since JAWAN blessed us with his debut project “Broken” back in February of 2019 with standouts like ‘Broken’ and ‘Cool’ and is excited to share his new work with his dedicated and future fans,” said Steven Michael in 2021, a writer at musicgroup.ca.

Jawan’s presence has grown in spaces internationally, with organic followers interested in a new voice of R&B. Jawan is one you’ll want to put on your playlist.

Major thank you to Alaysia Sierra for featuring Only Want U on Love Language — a playlist dedicated to Black love. 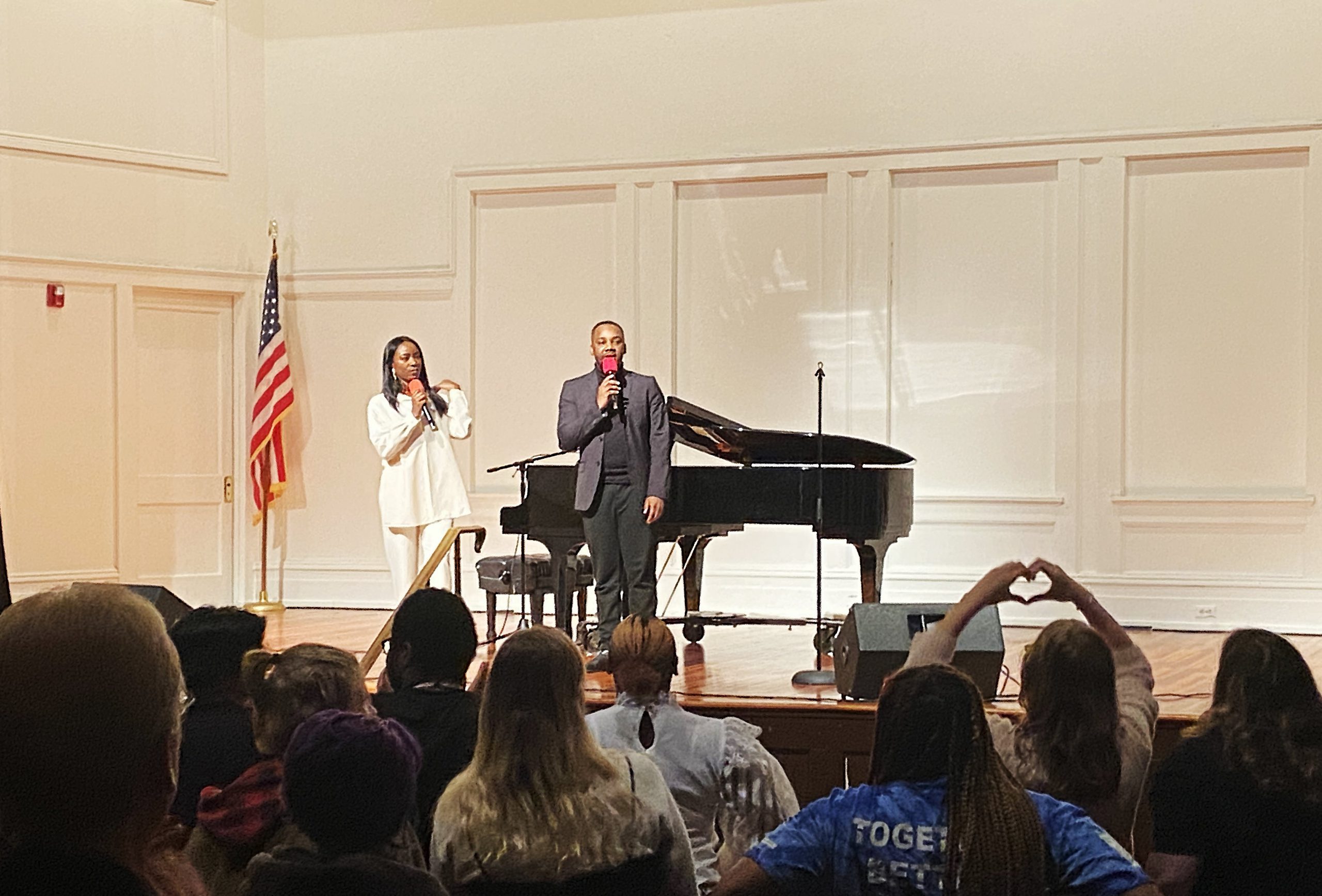 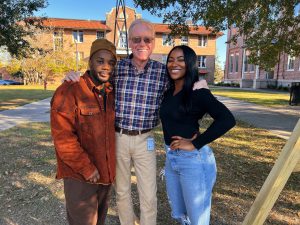 In November of 2022, both artists Blakley and Hopson returned to Mississippi School of the Arts to inspire creative musicians of the next generation. MSA hosted Blakley and Hopson as part of the Guest Artist Residency Program. Songwriting masterclasses and workshops allowed students to gain insight into the current music industry and received some ‘nuggets’ on how to navigate through the next phase after high school—college life and discovering yourself as an artist. The Residency included a special performance in Lampton Auditorium. Briar and Jawan performed in front of an eager crowd of students, staff and community guests.

Hopson and Blakely will leave the south for Los Angeles, California in January 2023 to expand their music careers.

The Vocal Music program at Mississippi School of the Arts provides a well-rounded curriculum in music theory and vocal arts. Students receive one-on-one instruction and train to develop musical talent for stage performance. Visit our Guest Artist Residency web site to learn more about the program and how you can contribute to arts education at Mississippi School of the Arts.