Film and cinema is a growing industry in Mississippi. We’re laying the foundation for students to become video and sound engineers, as well as film directors, editors, and production managers.

Follow along with camera and microphone to capture stories on film.

All art disciplines (such as students in theatre) have the chance to collaborate on film projects. This provides artists with on-set experience.

The on-site audition for Media includes a Director’s Note assignment. Instructions will be provided at the time of audition. Applicants must submit a portfolio. 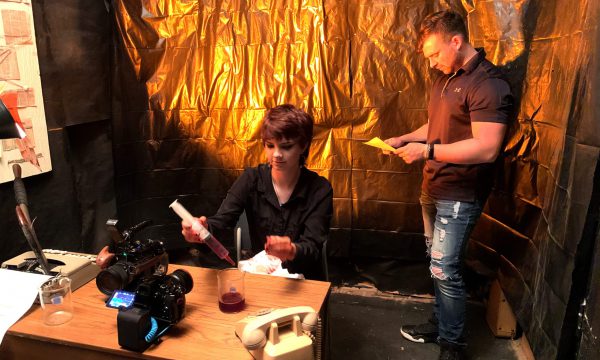 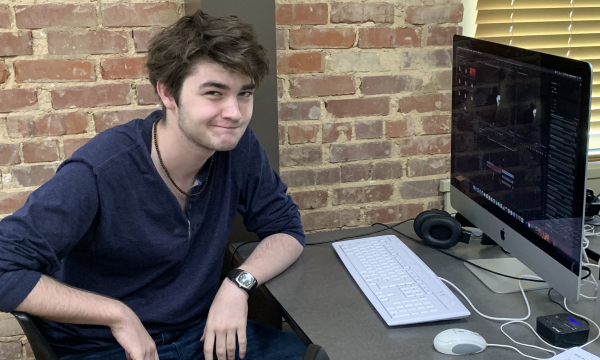 Benjamin Taylor, a junior Media Arts student from Saltillo, MS, has garnered first place in the Mississippi High School Film Competition, a contest by the Tupelo Film Festival, for his short film,Read More… 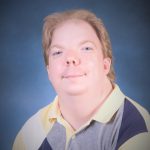 John Kelly Shelburne, a native Mississippian, holds a BA in film and minor in History from University of Southern Mississippi, as well as an MA in Cinema Studies and a MFA in Film and Television from the Savannah College of Art and Design. Shelburne has given presentations in basic cinematography, transitions of editing, and Walter Murch’s “Rule of Six.” He has served as script supervisor, unit production manager, editor, writer and producer of short films. Shelburne was a host of the SCAD Cinema Circle, a moderator for the Savannah Film Festival and moderator at Film Haven Film Festival in Brookhaven, Mississippi.

“By immersing students in a well-rounded, college-level curriculum of cinematic arts, we are preparing them to be ahead of their freshmen classmates in a university, or ready to work on any film project in the professional workspace.”

Now we rise, we fly, we shine.