Study theatre in depth to prepare for university and professional performance. Stage design and lighting are some of the technical skills you’ll acquire while at Mississippi School of the Arts.

Theatre students are responsible for organizing, directing, and producing live stage productions with a range of cast members and creative set designs.

The on-site audition for Theatre includes a series of performances. No portfolio submission is required. 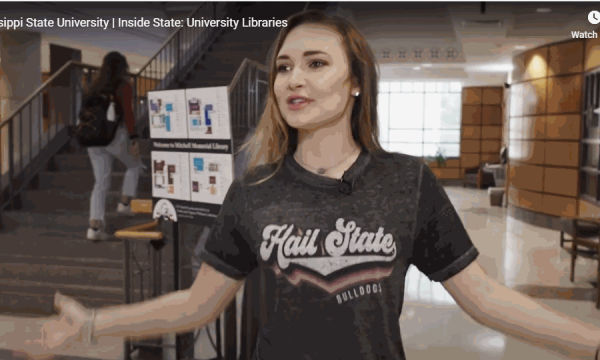 Mississippi School of the Arts’ class of 2019 theatre major, Raylen Ladner, was recently spotted as the host for an “Inside State” episode, highlighting the university libraries and digital media center atRead More… 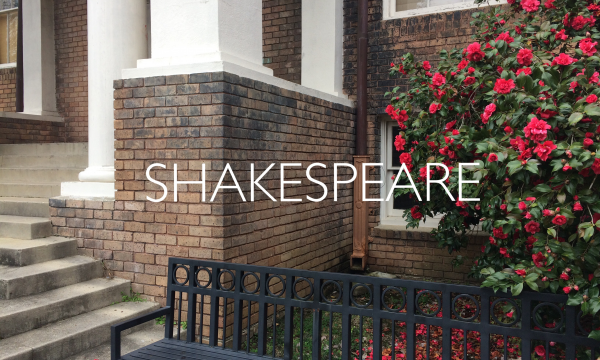 Mississippi School of the Arts’ Theatre Department entertained guests with one of their most hilarious, full-production plays, “Twelfth Night” by William Shakespeare. A story of love, loss, disguises, mistaken identity, and pranks,Read More… 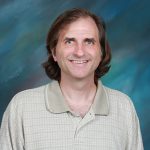 Dr. Robert Brooks holds a Master of Arts degree in Theatre from Kansas State University and a Doctor of Philosophy degree in Theatre from Louisiana State University, with an emphasis in Dramatic Theory and Criticism. He taught for many years as a theatre generalist at Eastern Illinois University, Tougaloo College and Francis Marion University. He teaches acting, directing, theatre history, dramatic literature/theory, play writing, play production and script analysis. He has directed many theatrical productions at universities, community theatres and the Mississippi School of the Arts.

“I’m giving them a little preview of the college curriculum. I find that when they go to college as freshman and sophomores, they get cast more often.”

Now we rise, we fly, we shine.