Destiny Stone To Launch “Made in Mississippi” Music Tour 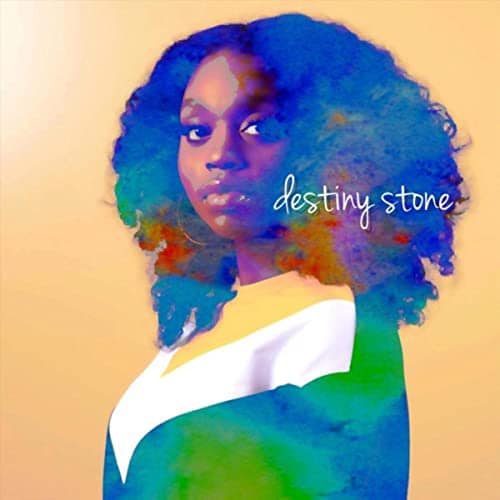 Mississippi School of the Arts’ 2015 vocal music graduate, Destiny Stone-King, is set to enter the spotlight with a music tour starting soon. Stone received the 2021 MSA hall of fame award, as well as invited as the commencement guest speaker for the class of 2021.

“Destiny Stone, a singer and two-instrument musician, mixes gospel, blues, jazz, and soul to create lyrics and melodies that leave her audiences inspired. Over the past 4 years, Destiny has most notably performed at The Fillmore in Charlotte, NC; performed an original song for John Oates of Grammy winning duo Hall and Oates, and performed as a part of the U.S. National Trust for Historic Preservation’s National Treasure dedication celebration for the renowned Nina Simone. She was also nominated for a 2019 Carolina Music Award and featured on the cover of the Salisbury Magazine March 2020 Issue. Born in the state capital, Jackson, and raised in Holly Springs, Mississippi, Destiny moved to North Carolina to pursue a degree in Popular Music where she graduated from Catawba College in 2018. Destiny currently lives in Salisbury, NC and works as a middle school music teacher as she continues to pursue her career. You can now hear her music in the Oprah Winfrey Network’s new drama series “Delilah” in episodes 2, 5, and 6.” This according to her web site at https://destinystonemusic.com

Destiny is scheduled to perform at MSA’s Lampton Auditorium on September 30, 2021 for the “Made in Mississippi” music tour. Visit Destiny Stone Music for tickets and updates.